Braktec, innovating in Off Road, has debuted this year in Motocross competitions with its new braking system. And he has just won his first championship, that of Spain. Within a strict program of test of product and tests of the new system based on the high competition, Braktec decided to work in silence his new system of brakes for Motocross and Enduro. He decided to equip a very few bikes with the complete kit, monitoring them, checking that the initial development path was the right one. And the facts have proved it was right. The Jezyk RFME MX team has incorporated the complete Braktec brake system kit for Motocross into its KTMs and has been proclaimed Spanish Champion with Gerard Congost. The number 304 has made a spectacular season, growing in each race and getting very important podiums. The same good result has been achieved in the Jezyk team by his teammate Oriol Olivé, who has raced a great season, winning in Talavera and Malpartida.   Both are part of the team that the Real Federación Motociclistas Española chose to compete with its acronyms in the European Championship, with notable success, since Oriol is competing to be among the first three; while Gerard, who joined in the last two rounds, has more difficulties, but he is doing a great job for a better comeback.

Carlos Morchón, General Manager of the Jezyk RFME MX Team, stressed that “with Braktec brakes, we have made a great leap in quality. We have achieved a great feeling of control and reliability that transmits great safety to our riders. That allows them to compete at the highest level and helped us win the Spanish Championship“. Morchón insists that “To give a note to the new system created by Braktec and J.Juan it is, without a doubt, a 10“. For his part, Juan Ceprian, Braktec Brand Manager, showed his satisfaction. “It has been an effort of 5 years and more than 12,000 hours of work, effort and tension before feel the satisfaction of a job well done. But we have not yet finished: this is just the beginning“. 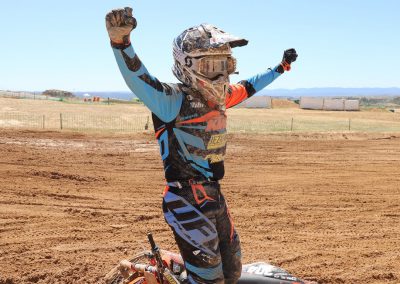 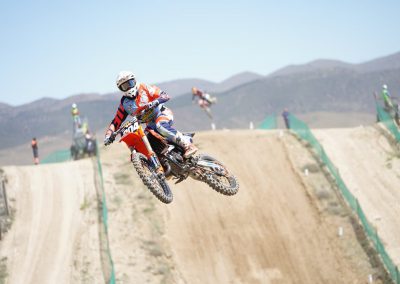 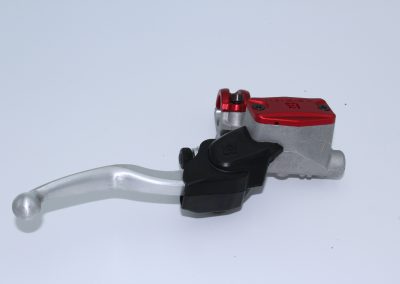 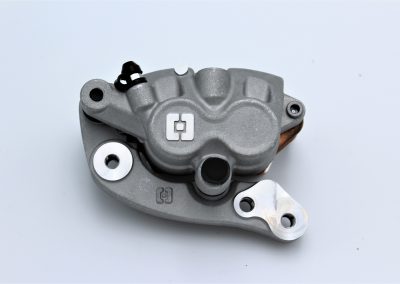 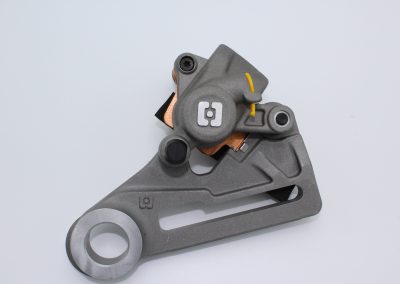 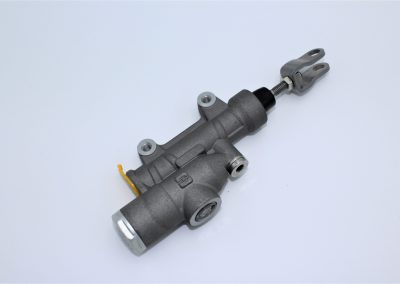