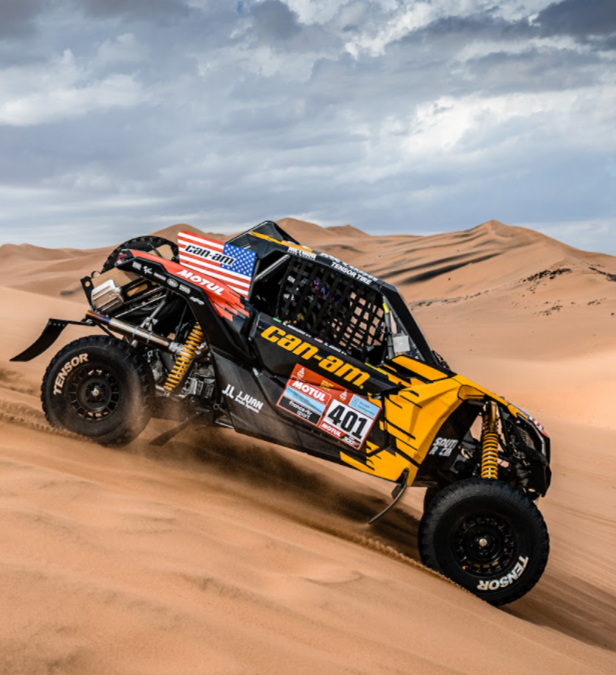 The brakes that dominates Side By Side competitions

For the fourth consecutive year, J.Juan brakes have won the Dakar in the Side by Side category. Again, in the categories T4 (vehicles closer to the series) and T3 (prototypes with increased performance).

But what about those brakes that have made Casey Currie (2020) and Austin Jones (2022) triumph in the Dakar and that they win in all Side by Side competitions? 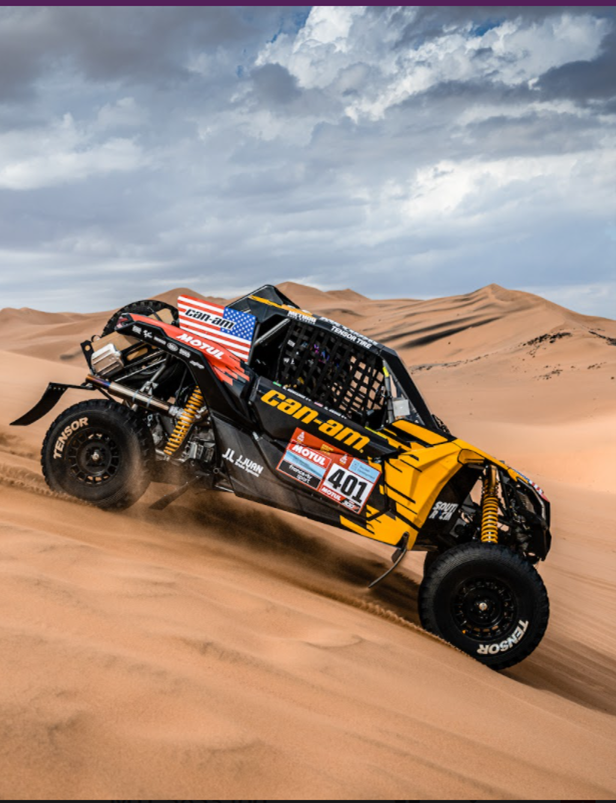 The SSV are synonymous of performance. Nowadays, we have designs with almost 170 HP for a weight of over 700kg with a great dynamics and stability. Real racing machines which currently race in the well-known Baja California and Dakar, a high demanding durability tests than allow us to check the limitations of these powerful vehicles.

The brake system is one of the components which suffers the most in this racing events. The average speed of the SSV is continuously increasing, and the need of dissipating such a big kinetic energy puts the drivers into risky situations such as the loss of brake pressure due to vapor lock, the brake pad destruction due to the heat and even to deform the brake calipers due to the high temperature of the aluminum body.

The constant evolution of the SSV brings us a catalogue of models that, again, require a step forward regarding the brake system. Notice that we are taking about vehicles which are sold as ready to race, with 1000cm3 turbo engines and a high-end suspension with fines settings. In order to make sure that the brake system can hold all this power JJuan, with all the know-how from its racing department, has developed a real racing brake kits, designed in order to fit as “plug & play” on the main SSV used in the main championships. As told, the installation is “plug & play”, that means, with no modification on the vehicle! 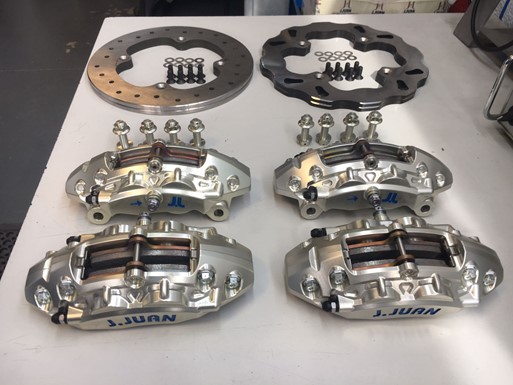 The content of this kit is quite impressive, let’s see some details about its main features.

A fix caliper has a greater stiffness compared to a floating one, specially at high temperatures. At high temperature conditions is where the stock brake system goes down, among other reasons, because the big deformation the stock caliper has. Another key point from this kit is that the JJuan CNC calipers are installed on the original knuckle, with no modification needed. 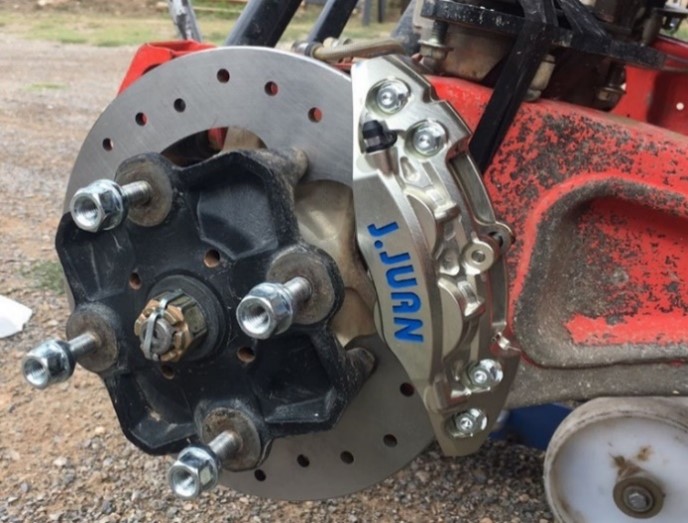 The improvements over the stock brake system are clearly noticeable, all the test drivers

that have joined JJuan for the development of this kit have given such a great feedback, and do really appreciate forgetting about the brake going down. Also, the increased brake power shortens the braking distances and helps in avoiding the foot to get exhausted. All these achievements are not just luck, as JJuan has wisely applied all its know-how and with that, achieved to manufacture such an effective product as this racing brake kit is.

DESIGN. From the very beginning, the development of this kit has aimed for the top racing championships, by hearing to the feedback and complains from the top drivers from different championships, including the Paris Dakar. All of them have indicated that in an aggressive driving style (rally style), because of the high temperatures reached, the brake system fails, as the brake fluid starts to boil and the brake pad and disc get collapsed. At that point, additionally, the drivers can feel a loss of feeling on the pedal, which feels then so soft. All this loses in brake performance make the drivers lose its confidence, and with that, they feel forced to slow down! That is not acceptable in a race.

With these complains on the table, the development team was clear about what path to choose to solve them all:

On the other hand, the FEA simulation makes possible to anticipate the stiffness of the caliper, leaving the weight to the minimum as it’s possible to precisely identify the concrete stressed areas.

The data logged during the tests is hard to believe, but the feedback from the drivers do match the conclusions from the data, and sure is not only a coincidence. 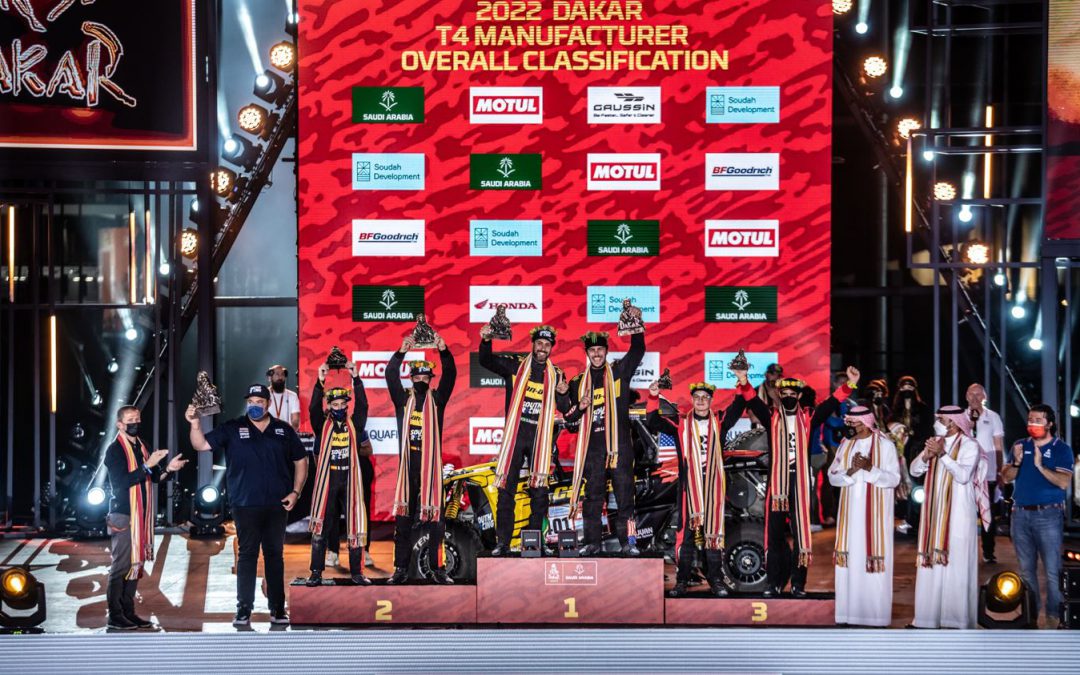 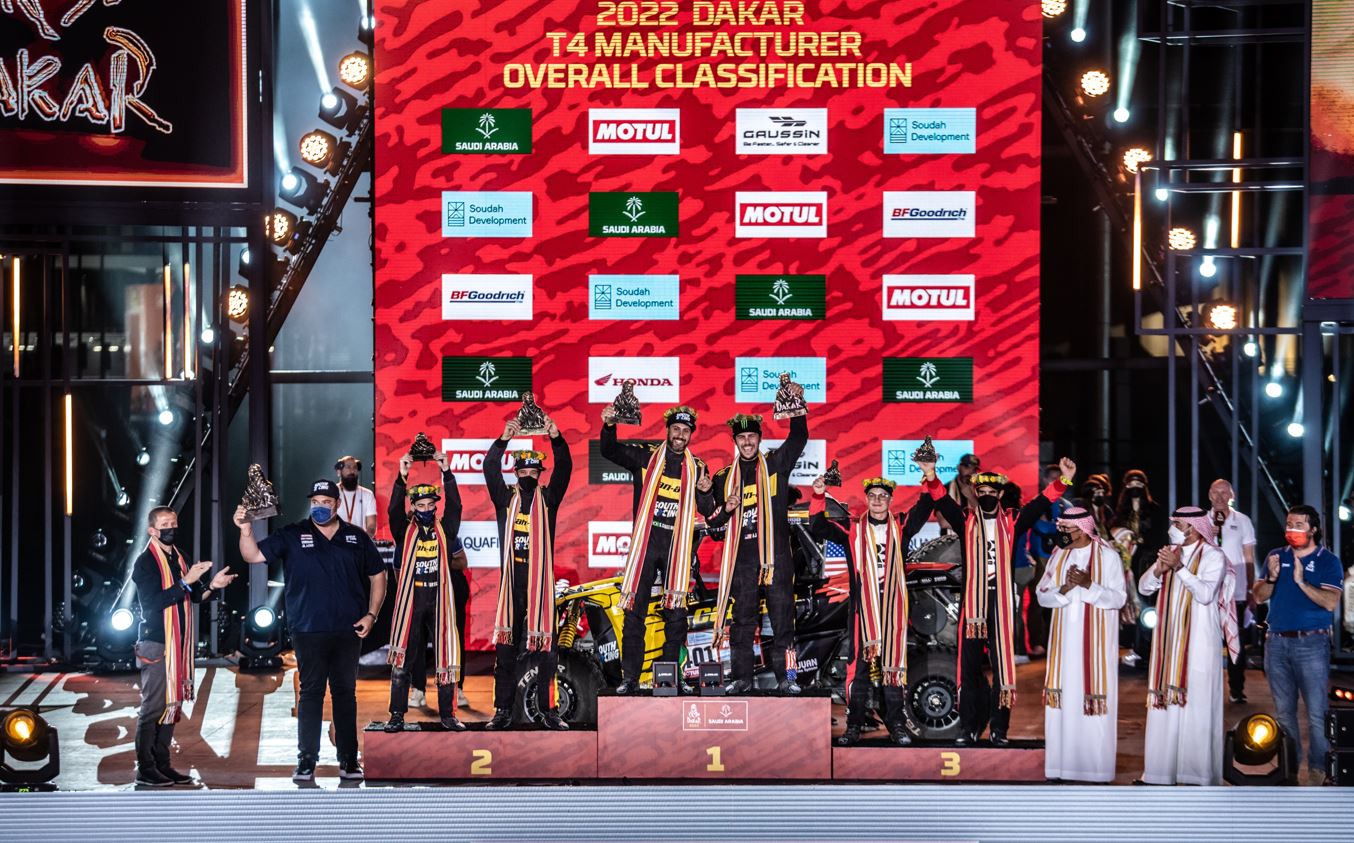 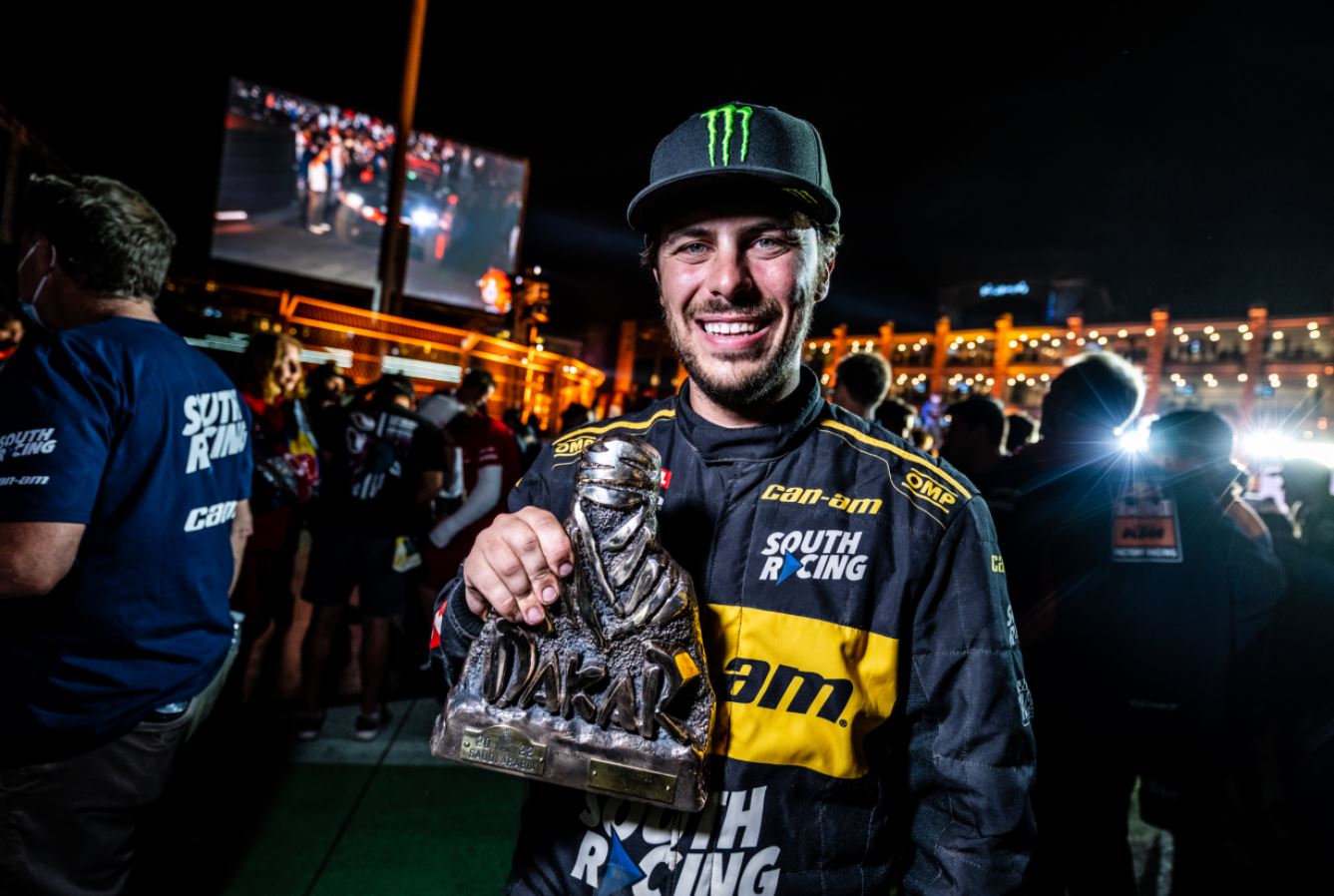 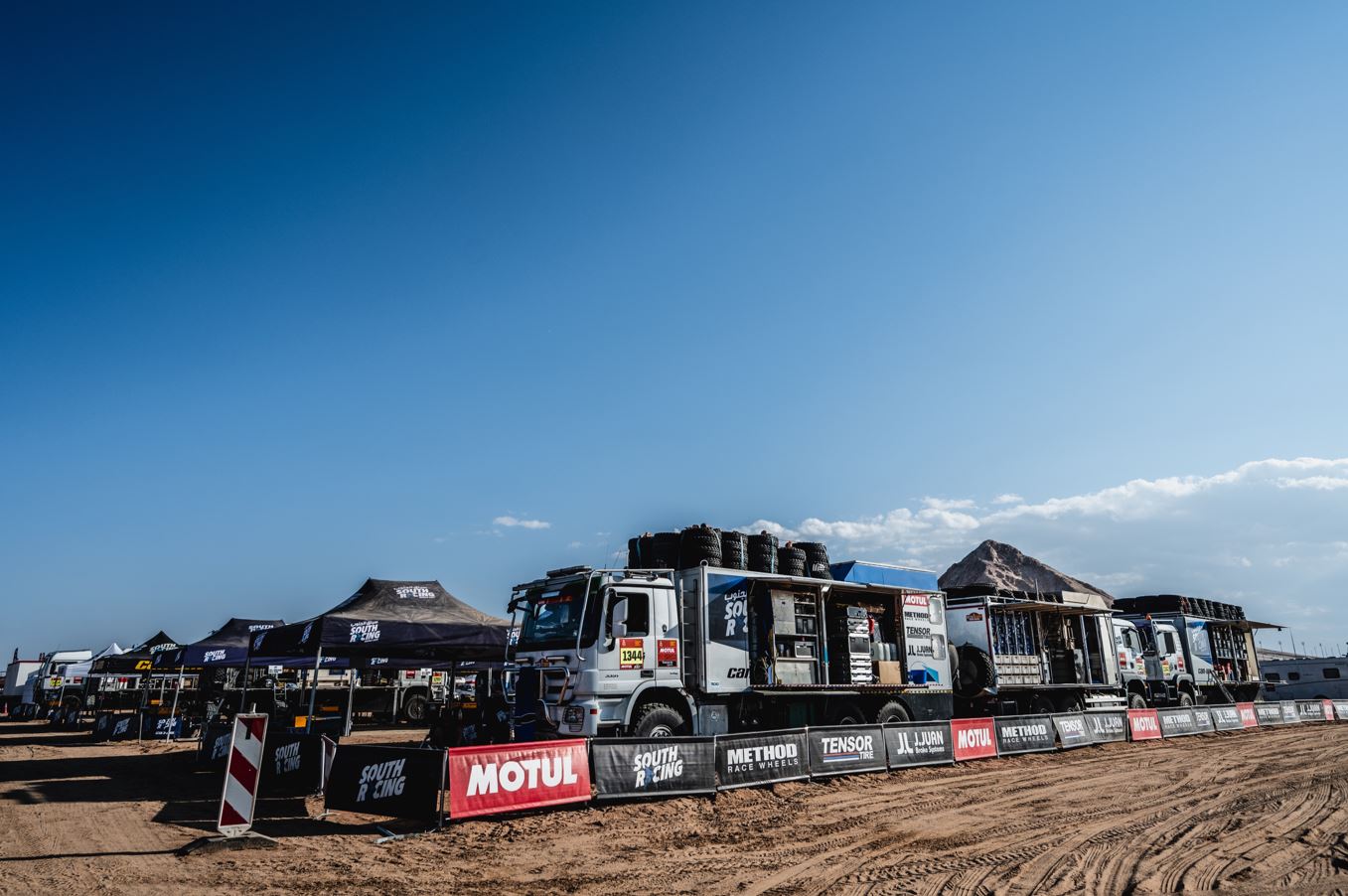 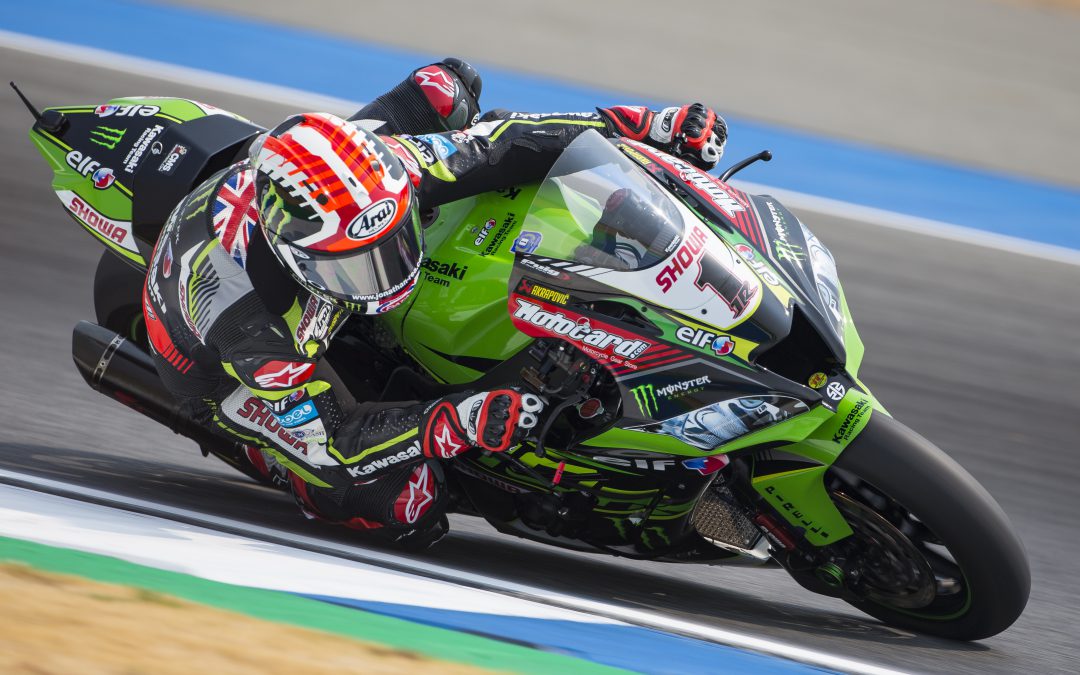 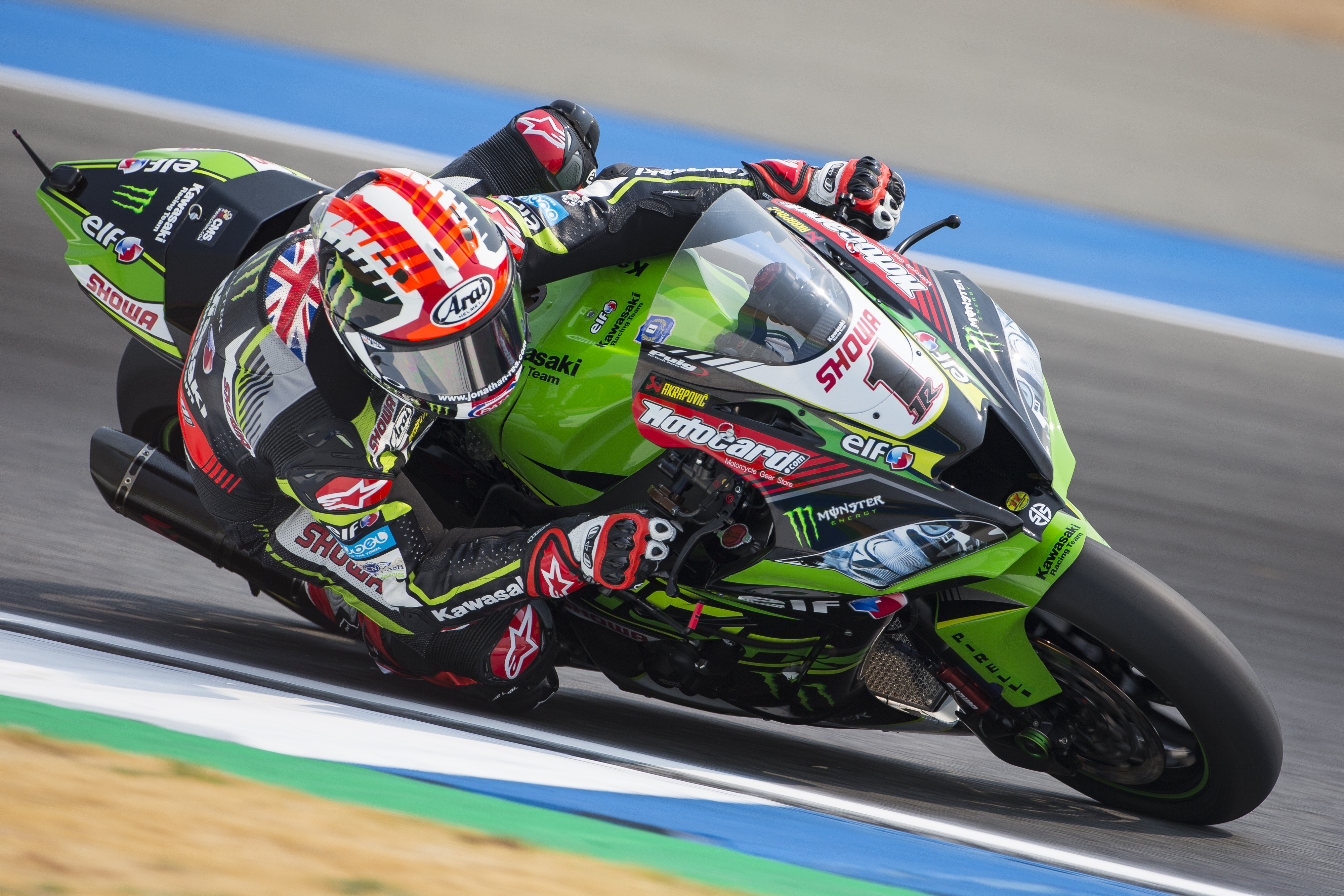 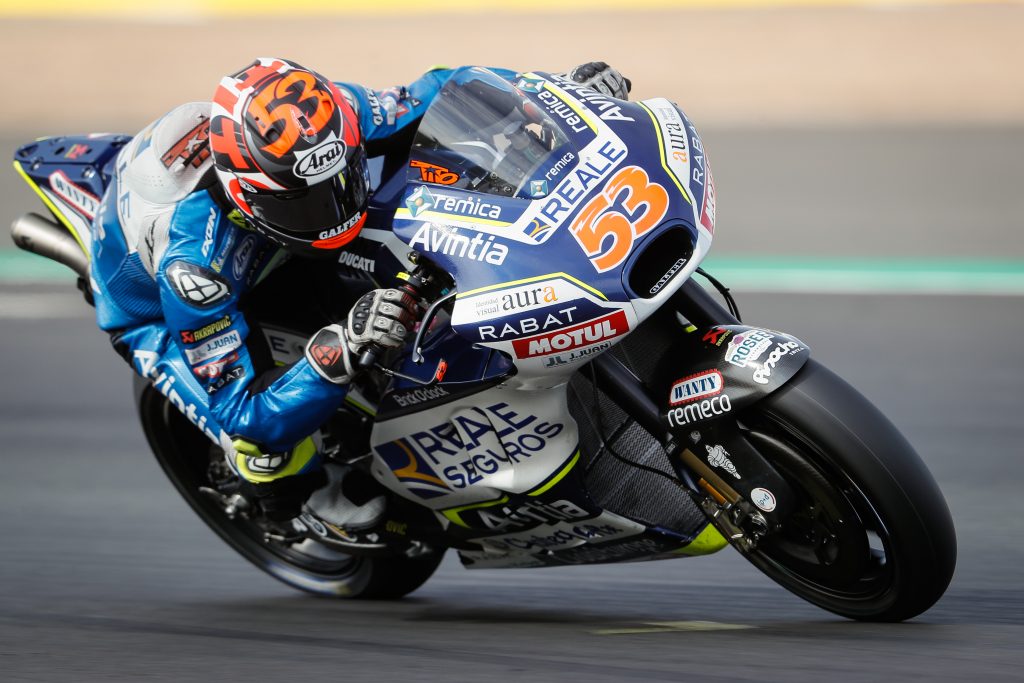 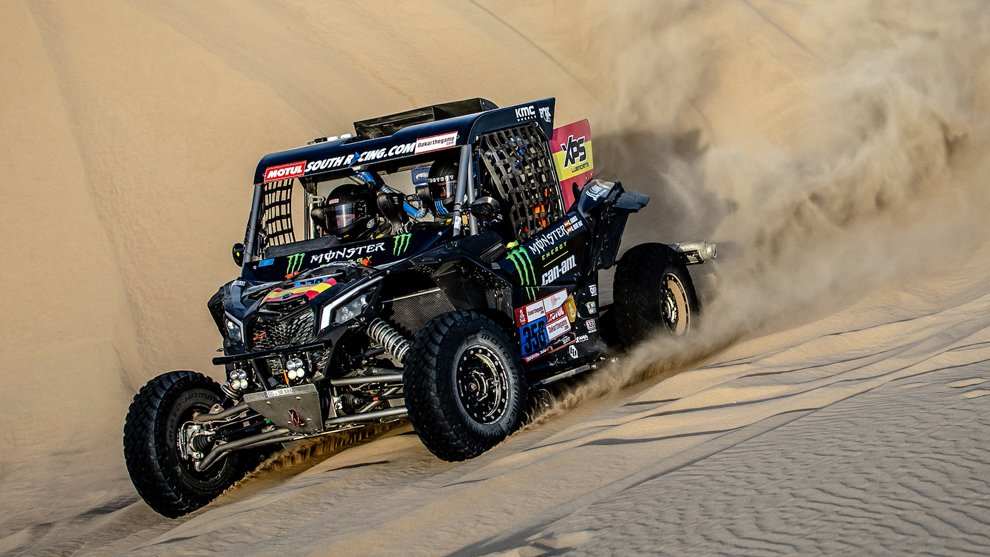 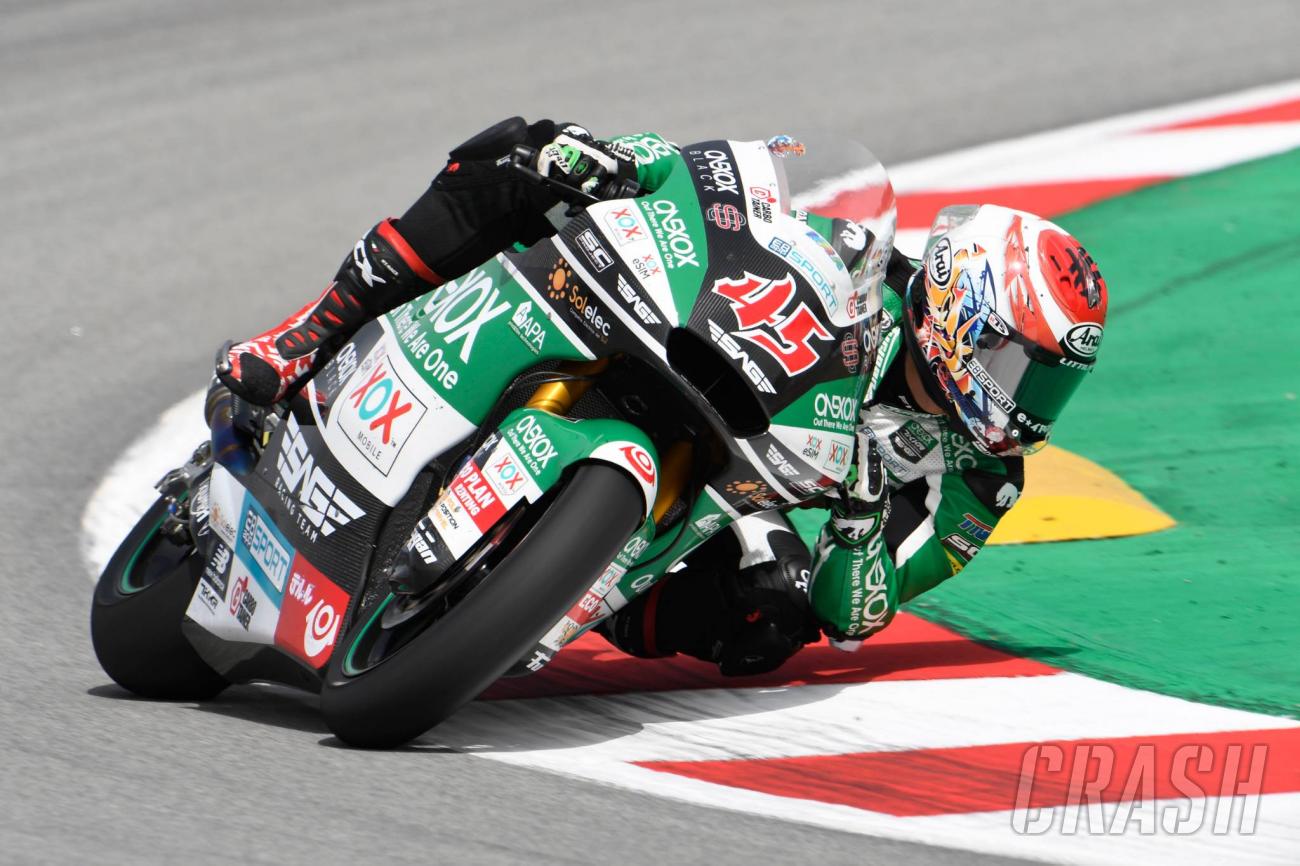 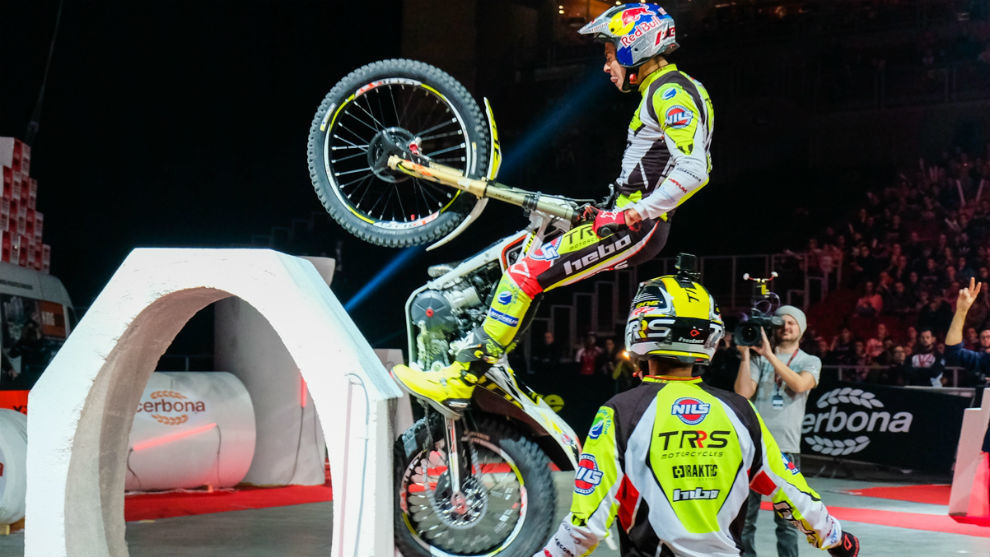