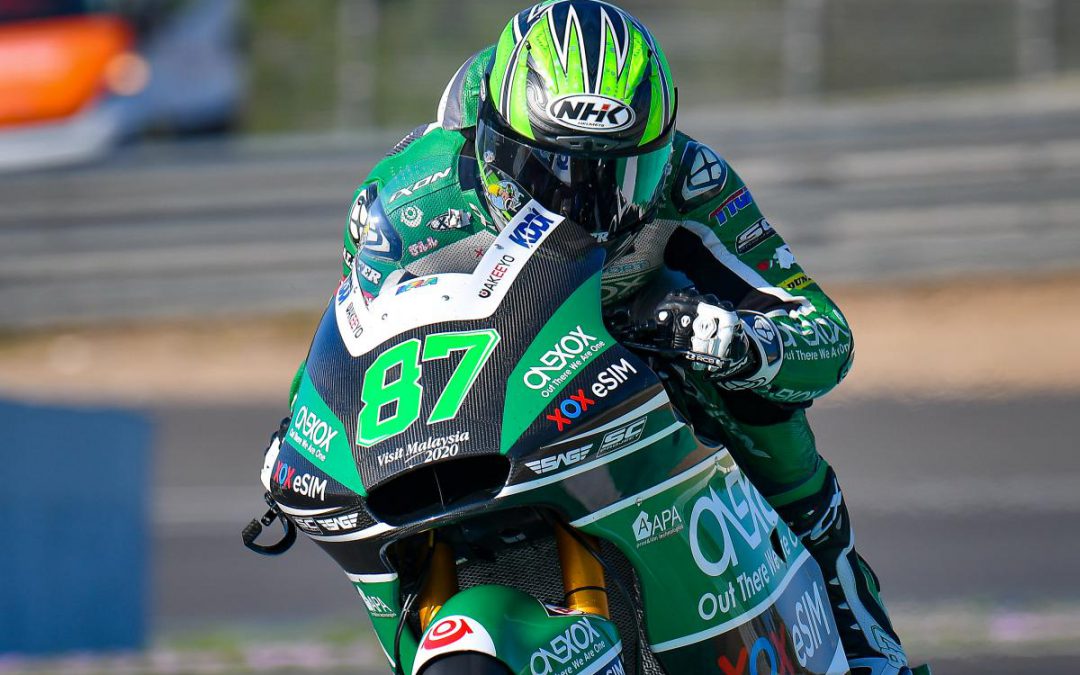 Remy Gardner (Onexox Stop and Go) achieved his first victory in Portimao last weekend at the Moto2 World Cup. The Australian pilot has had a huge projection this year running with the rear system of the Spanish company, J.Juan. This season he has achieved 4 podiums (two third places, one second and this recent victory).

In Portimao, he managed to reach his best level by obtaining an impressive rhythm in the race that was unattainable for any of his rivals.

All these performances have led him to sixth overall in this World Cup.

Let us remember that it has been an atypical season due to the pandemic and that, thanks to the organization of Dorna, and the efforts of all the teams, pilots and sponsors it has been able to be celebrated.

Surely this young pilot will give us many bright moments next year! 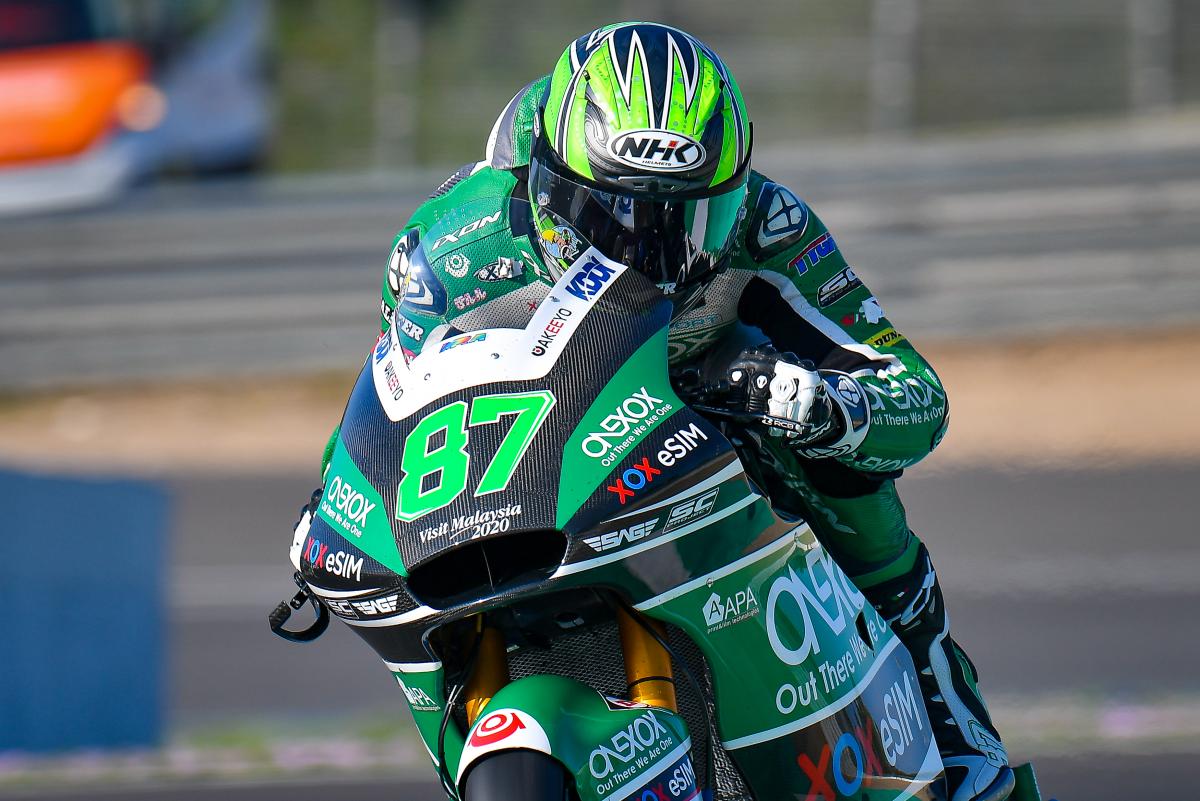 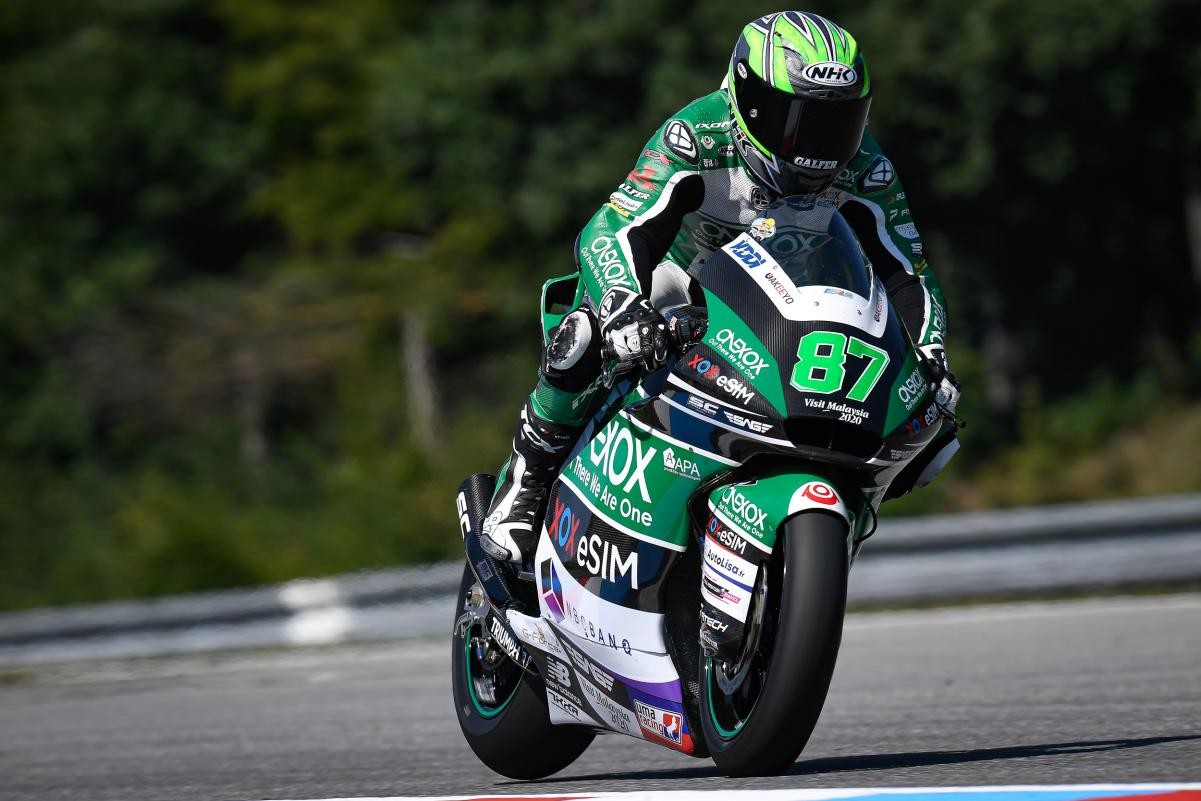 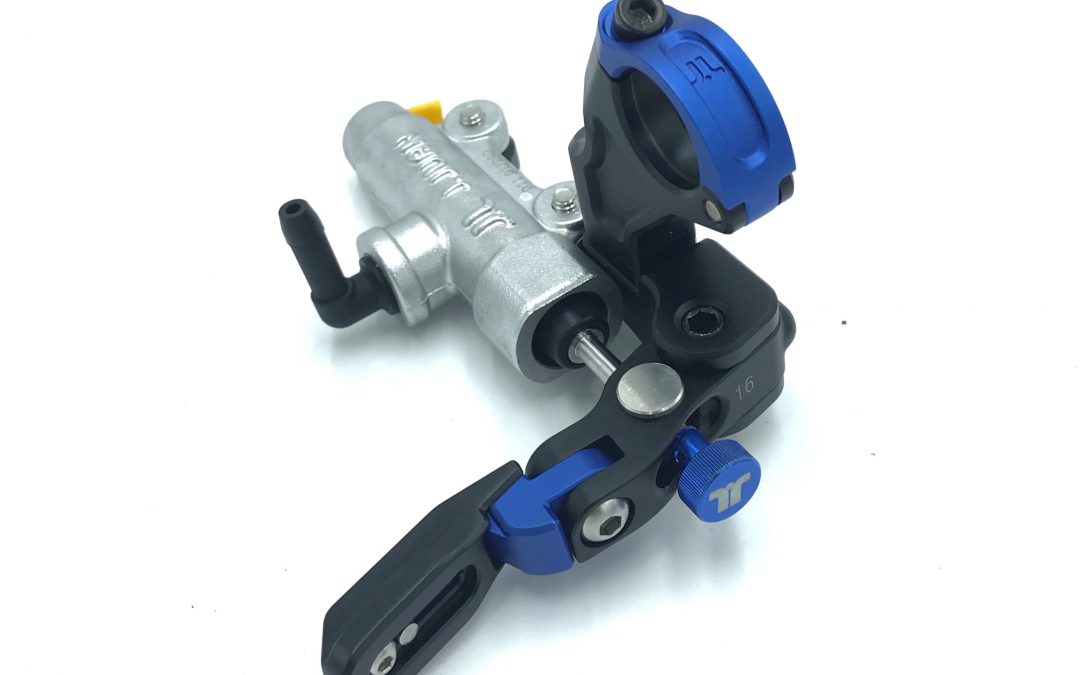 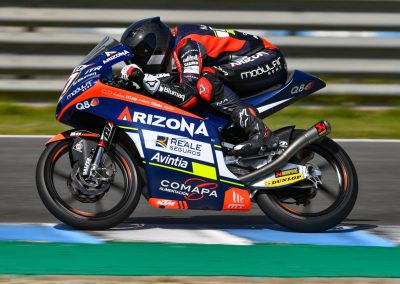 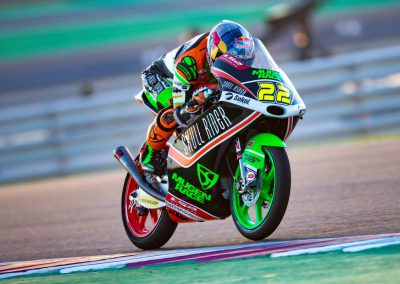 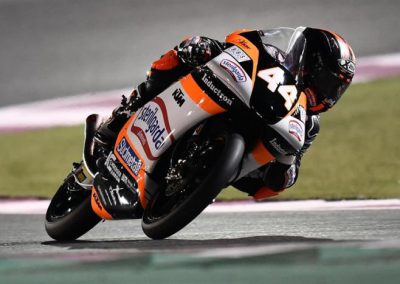 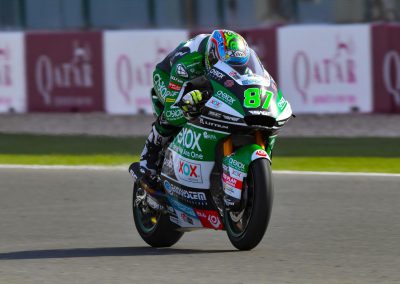 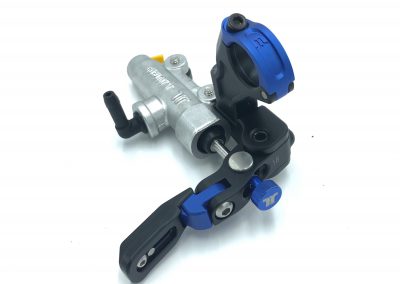