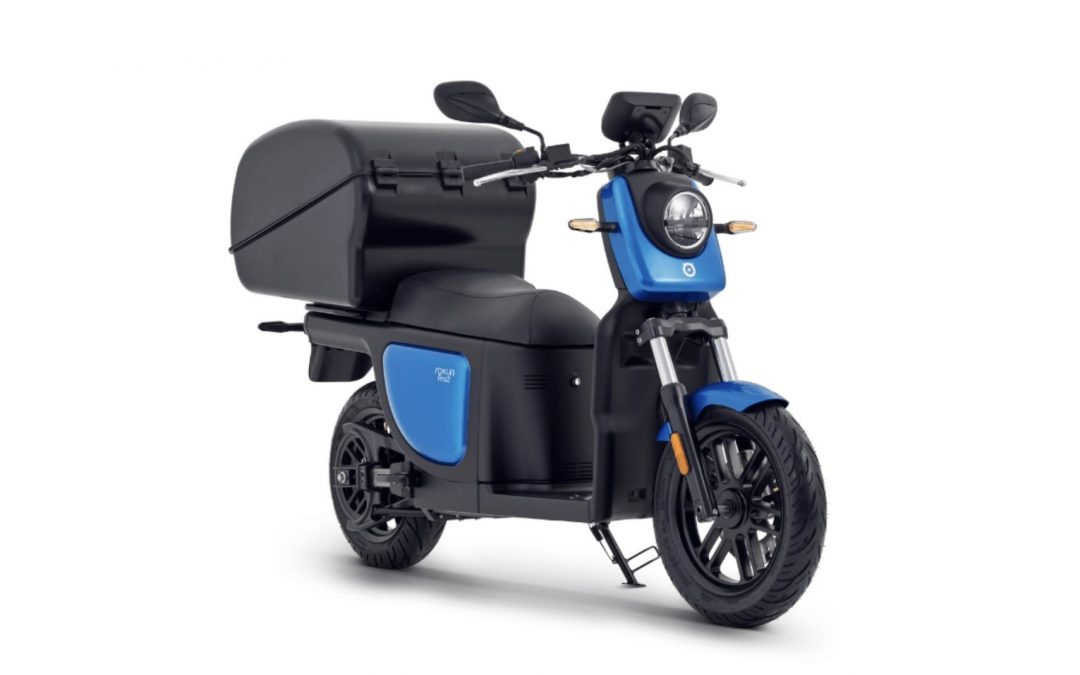 The Barcelona company’s brake systems and hydraulic hoses are those fitted to the new vehicle of Ford Otosan, the largest producer of commercial vehicles in Europe. The bike is being produced in Eskişehi (Turkey)

The new urban mobility vehicle, called Rakun, which has a model with double rear wheel, has a range of more than 100 kilometres and a battery that fully recharges in 4.5 hours.

The load model, Rakun Pro 3, has two rear wheels, which provides more load capacity and supports its good stability in the anti-tilting parking clamp activated by cable from the left hand on a 5mm disc. The entire system has been created and produced by the company of the double jack. The rest of the configuration of this three-wheeled vehicle is identical to the 2-wheeled model except for the rear calipers, which are two, one for each wheel, with 1 lightened Ø 25 piston. Like its sister Pro2, it has the J.Juan hydraulic hose system and the normative CBS.

J.Juan is the world leader in the manufacture of meshed hydraulic tubes and the second European manufacturer of motorcycle brakes. It is a company founded in 1965 in Barcelona (Spain) and employs 640 workers. The company is part of the Brembo Group, a world leader in brake technology, founded in 1961 in Bergamo (Italy), with more than 12,000 employees in 15 countries and on 3 continents, with 29 production and business locations. Brembo owns prestigious brands such as AP, AP Racing, Breco, Bybre, J.Juan, Marchesini and SBS Friction. 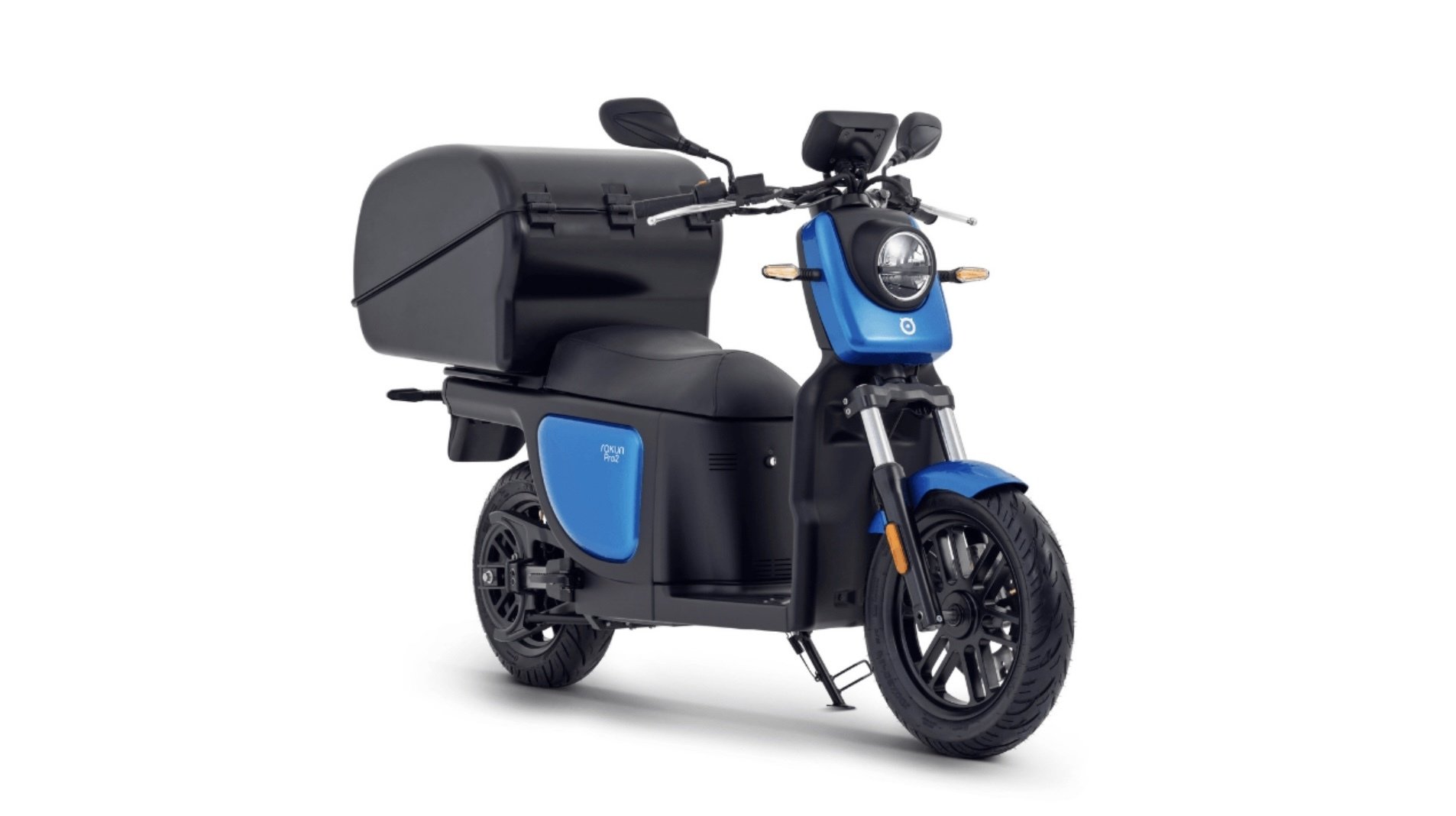