Looking to conquer the market with a new generation of electric vehicles, Nuuk was presented yesterday in Madrid as the newest electric bikes brand equipped with J.Juan brake systems. 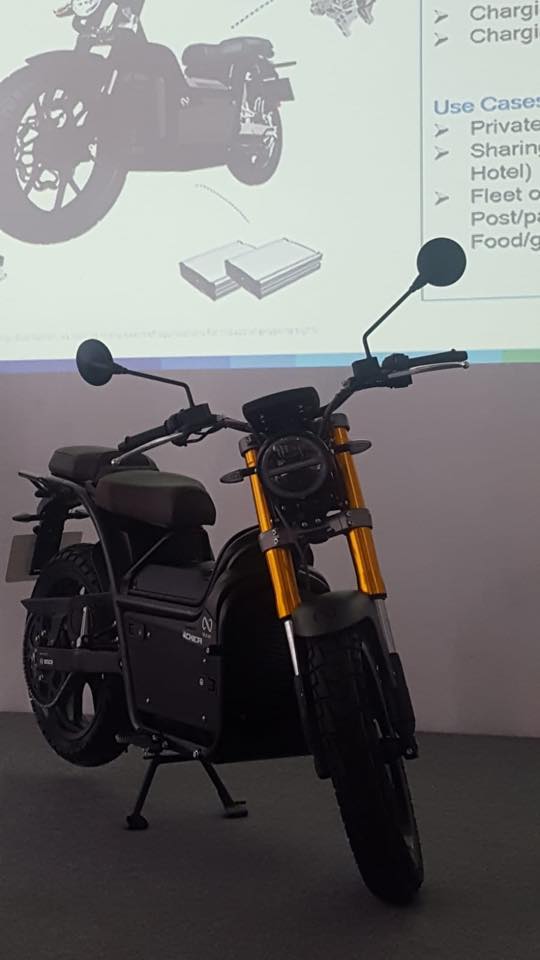 In an unbeatable stage -Jarama circuit-, J.Juan was present yesterday at Nuuk’s official presentation. Nuuk is the new electric vehicles brand from Spain in which Bosch has thoroughly collaborated in the technological area, while Rieju has acted as a industrial partner.

Fully eqquiped with J.Juan´s brake systems, Nuuk has designed three different models of bikes which are equivalent to the fuel 125cc. With them you can move both around the city and in the countryside. The Urban and Cargo models are designed to be used on the pavement, while the Tracker model is the one manufactured for the off road lovers. As a result, everyone who enjoys riding a bike can keep riding using a Nuuk.

With 120 km of batteries’s autonomy -soon will be 200 km-, all the models offer an electric engine Drive Train designed by BOSCH. The one and only of its range, made in a 4KW of power and an other stronger version of 10.5 KM. However, as the brand claims: ” Nuuk is not only about the power, it is also stability, security and autonomy”.

From the beginning J.Juan decided to support this project, equipping all the bikes with a specific type of brakes for each one, contributing with its help in this passionate initiative in the electric mobility field.