J.Juan and Kawasaki Racing have renewed their sponsorship agreement for the next two years.

This will be the eighth season of technical and economic collaboration of the Gavá company, in which Kawasaki has won its 7 world titles, six with Jonathan Rea and one with Tom Sykes. together with six manufacturer titles.

The signing of the agreement was made at J.Juan’s new facilities in Sant Cugat del Vallés (Barcelona) where the brake systems and components of multiple premium motorcycles are produced

Kawasaki Racing Team has proven to be a team with great competitive capacity, dominating the specialty of Superbikes against very high-performance teams and riders.

Jonathan Rea, who has already broken world records, faces this championship with the challenge of achieving his seventh consecutive title. Quite a milestone. The Northern Irishman has expressed how much he values the J.Juan hydraulic tubes that equip his bike. He always stresses that “they are extremely reliable. The feeling is exactly as good on the first corner as it is on the last corners of the race, which allows me to focus on other things.”

J.Juan is a company that produces brake systems, meshed hydraulic tubes, electronics and mechatronics from its five production centers for 85 different motorcycle manufacturers around the world. 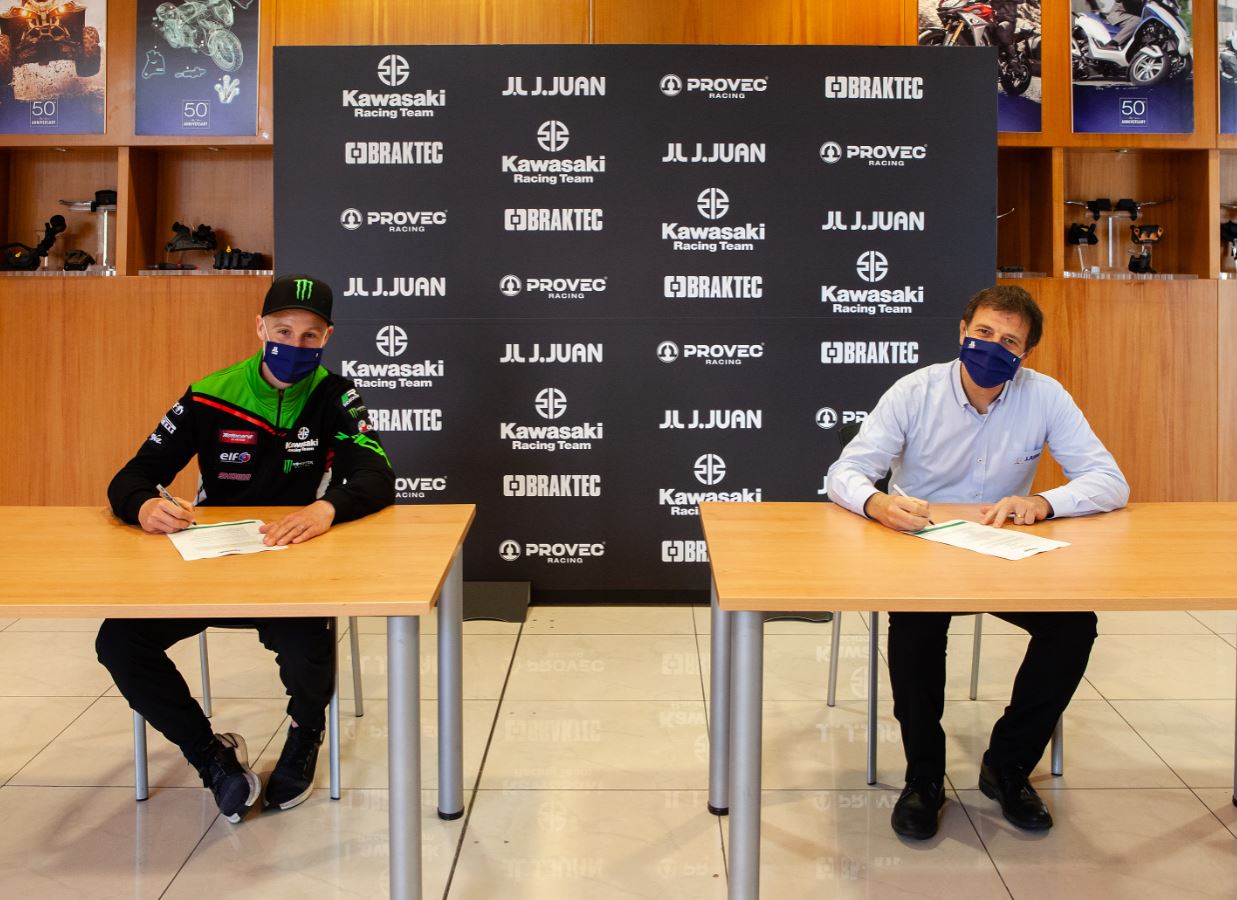 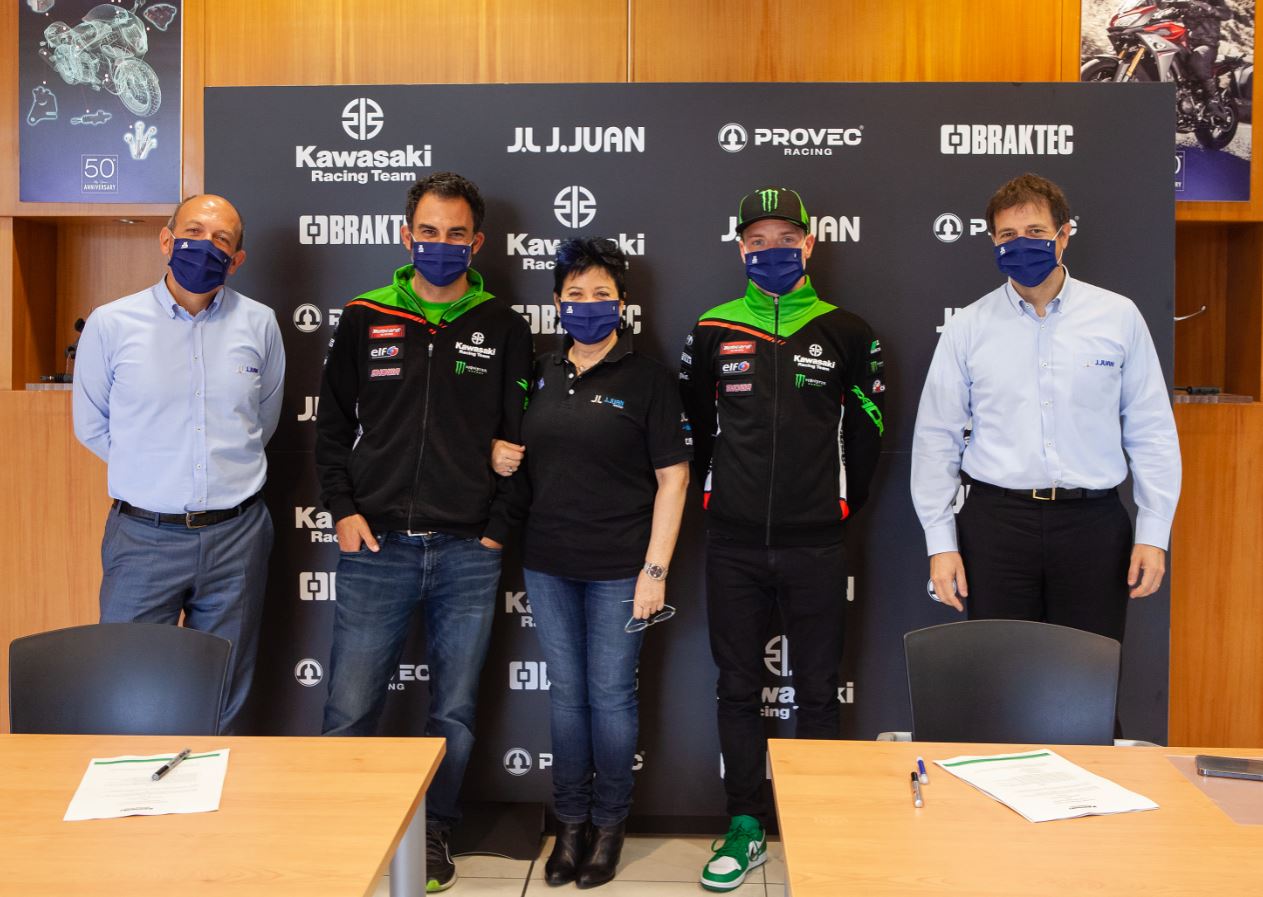 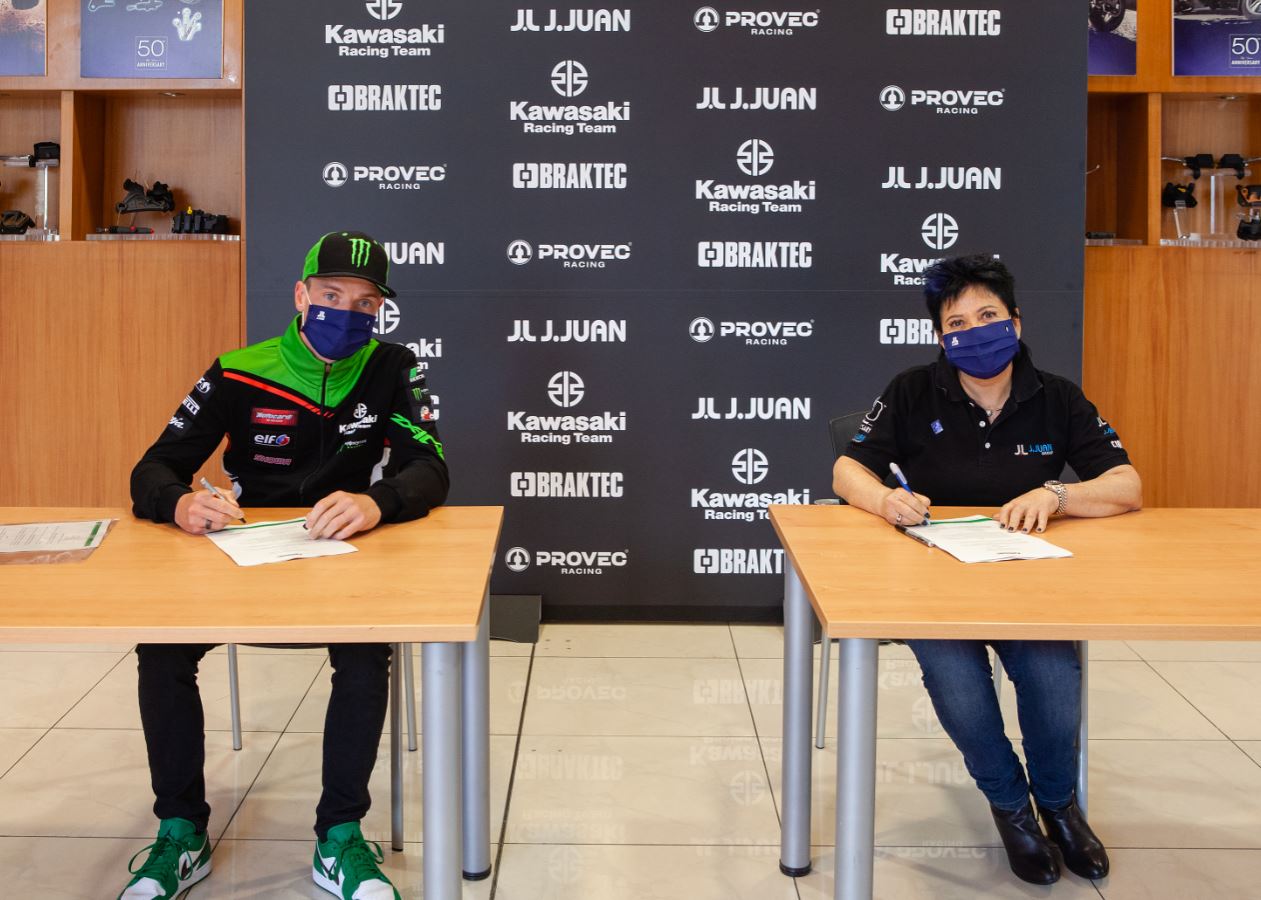